The MARS Azure® 10858 Direct Drive Blower Motor is the number one choice for any application. The Azure® line of high efficiency variable speed motors are a fitting replacement for electronically commutated motors, whether OEM, X13®, DigiMotor®, Endura®, Ensite®, or SelecTech®. The 10858 model motor covers ratings from 1/5 HP to 1/2 HP at either 115V or 230V and either Clockwise or Counter Clockwise rotation.

Azure® features an auto sizing learn mode. In start-up learn mode, Azure® runs for approximately 2 minutes measuring the external static pressure of the system application. Azure® then assigns torque values to each of its speed taps, self- programming itself to the correct horsepower for the application.

If none of the four speeds provides perfect airflow for the application, or if duplicate speeds are desired on 2 or more taps, an optional hand held programmer (MARS No. 08502) can be used. The programmer connects to Azure® and displays the percentage of torque applied to the speed tap being energized. The percentage (motor speed) can then be increased or decreased and permanently set with the programmer. This tool overrides the motor torques established in the auto sizing mode.

Unlike other electronically commutated motors, an outboard surge protector is included within Azure’s® wire harness. This is a replaceable device (MARS No. 08593). 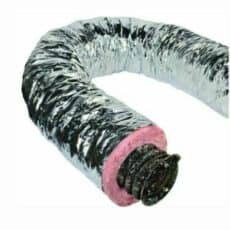 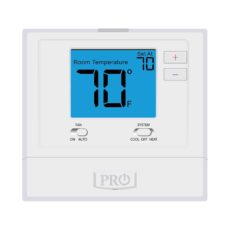 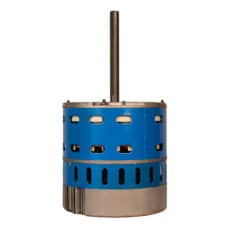 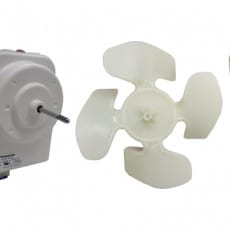